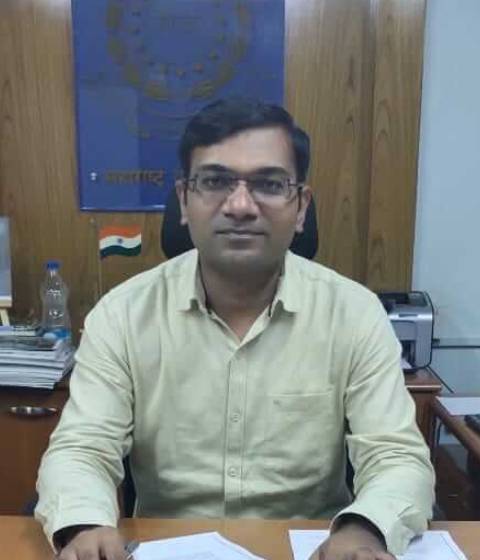 Dear Nature Lover, On behalf of the Team Tadoba, I welcome you to the Tadoba Andhari Tiger Reserve- one of the finest homes for the tigers. I am also sure that  the rich biodiversity  of tadoba landscape will make your visit much more exciting.

I will also suggest that you explore our forest in different modes – on Jungle Safari vehicles, during the day and also at night; on foot- searching for all that you may miss on drives- sights, signs and smells of our forest; on cycles – enjoying our pollution free and traffic-free roads; on boats to view wildlife and even on our machans, waiting patiently for wildlife to come to the waterside!!!

It will be a pleasure going through your Tadoba experiences on feedbacktatr@gmail.com Field Director, Tadoba Andhari Tiger Reserve

Tadoba is easily amongst the best connected forests. Ease of access means - you have plenty of travel choices.
02

Once you have made up your mind to explore Tadoba, you will need to follow a simple flow chart to make your bookings.
03

Choose your Gate and Stay

There are many spots to choose a staying location for you and your group. Check out here.
Know More

Tadoba Andhari Tiger Reserve is one of the finest Tiger Reserves in India under the prestigious Project Tiger initiatives. TATR provides a safe habitat to a varied flora and fauna and is also seen as a ‘maternity ward’ for tigers – which then disperse to the surrounding Sanctuaries and Tiger Reserves. 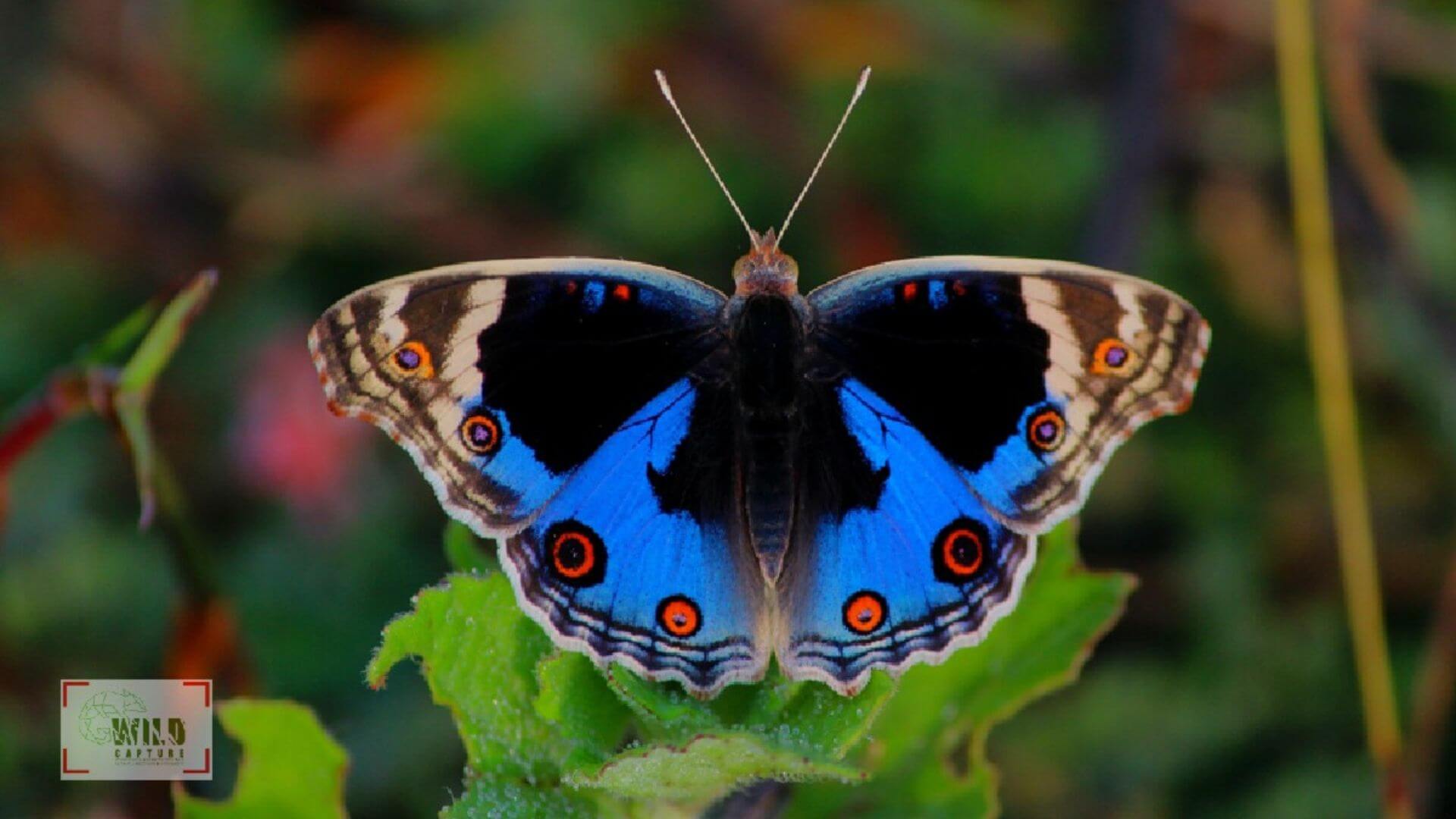 The diverse forms of habitats available in both the buffer & core areas of the park, contributes towards the abundance and variety of avian fauna found in TATR. About 255 different bird species including 5 species endemic to India have been spotted in TATR (Bayani & Dandekar, 2017). Several threatened and vulnerable species such as Steppe eagle ( Aquila nipalensis). Egyptian vulture (Neophron percnopterus) grey headed fish eagle ( Ichthyophaga ichthaaetus), red-necked falcon ( Falco chicquera), painted stork (Mycteria leuccocephala) to name a few. We at TATR  are working closely  with surrounding communities and various  other stakeholders  for creating  non extractive  alternative  livelihood opportunities. While keeping this habitat safe for wildlife, we at the Forest Department are faced with a unique challenge. Forest neighbouring areas do not offer too many livelihood options to the local communities. They thus depend extensively on forest produce for subsistence and livelihood. This, however, brings them into direct conflict with wildlife.

The northern part of a reserve (western boundary of Moharli and Tadoba range) is slightly undulating and hilly interspersed with woodlands and grasslands. These hilly areas give rise to a number of steams such as Andhari, Bhanuskhindi and Hirdi. Important catchment areas of these steams occur at Bhanuskhindi, Pandharpauni and Kolsa. The Tadoba Lake, the parks perennial water body, also lies in the basin area of the hills. It not only provides water for the animals but is also home to marsh crocodiles.

TATR is drained by two river Andhari river which originates in Pandharpauni and flows in the eastern half and the Erai river which flows in the western half. Both the `rivers have base flow or dry weather flow which indicates that they are recharged from groundwater Both the rivers flow from north to south; Andhari river joins the Wainganga, a distributor of Godavari while the Erai is fed by the Bhanuskhindi Nala. The southern parts of TATR are mostly plains and comprise of grasslands in Botezari, Karwa, Piperheti and Kolsa.